There have been some incredible social developments that happened in 2020. Normalcy became nostalgic.

Nostalgia for how our lives used to be grew in desire.

We might’ve taken for granted the joy found in public gatherings. Whether it was a A dinner and a movie, a ball game, a house party, or a socialite affair in a ballroom to support your charity or school of choice

While many may not draw a parallel between that craving for nostalgia and the struggles that Nonprofits and schools still face to this day there is a silver lining. I see an opportunity. An opportunity that several nonprofits have already taken and experienced great success with

In 2021 and beyond how do we sell tickets? how do we gather safely? how do we draw in sponsorships? how do we hold an auction and a fundraiser?

Virtual events have their place especially when coupled with engaging entertainment and some form of small watch party. But watch parties while effective create certain dilemmas of individual homes and their perspective technological capabilities. Everybody is spread out and spread thin. Not to mention, people are not exactly gung ho to gather even in small numbers

It’s hard to justify the selling of a ticket a for a virtual event. After all, the value of gathering, the dinner and the drinks the entertainment etc. have all been taken away

But what if there was a way to gather safely, effectively, in a way that carries as much nostalgia and americana as an apple pie.

What if there was an entertaining way to add value proposition to an event while the same time hold a gathering where people are safely distanced?

Look no further than the Drive In. 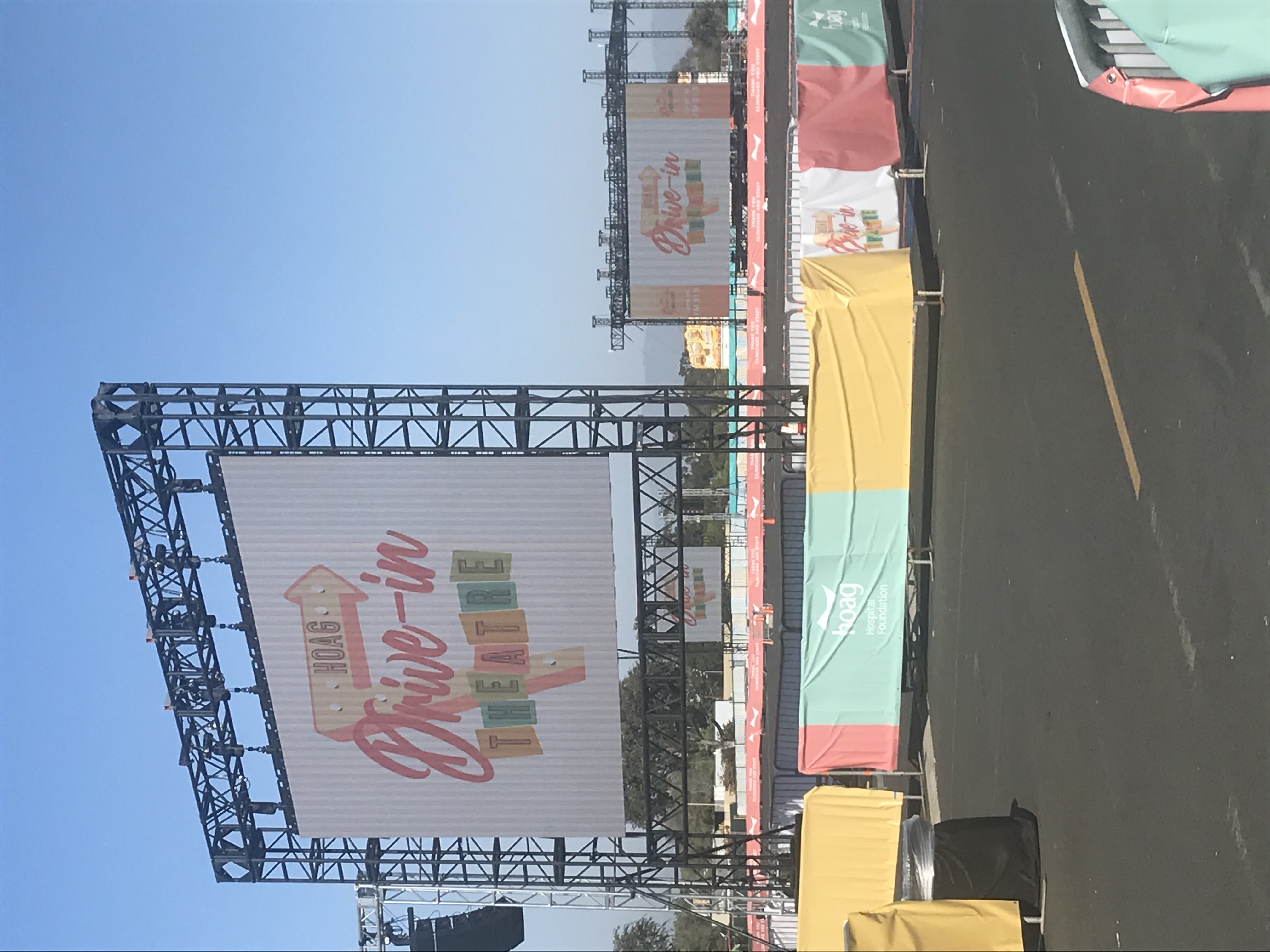 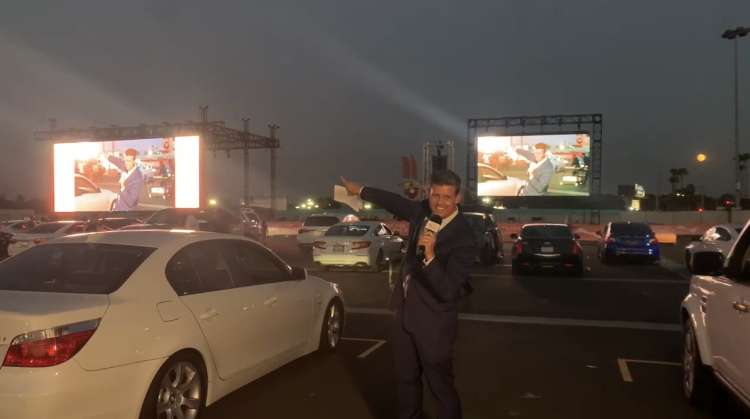 Parking lots and open fields are the new venue spaces.

10 top tables have been replaced with convertibles.

The PA system has been replaced by a short wave FM station that all cars can turn into.

Ticket price could be based off of how close you get to park to that one of the screens, or what catering package you opt for whether just soda and popcorn Burger and fries, Red vines, Dots, milk duds, M n’ M’s 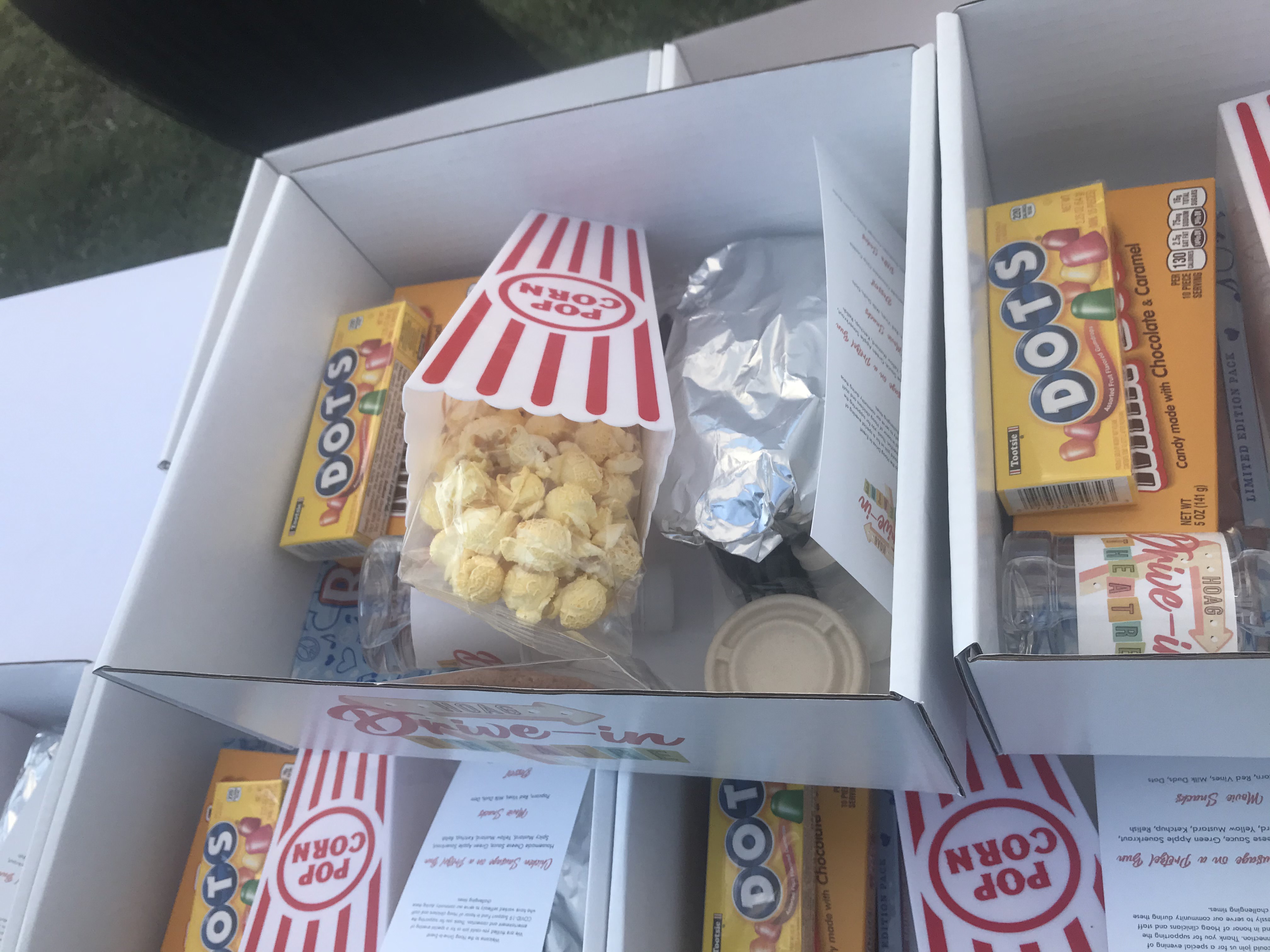 The appeal of seeing your company logo as a sponsor up on big screens certainly would have more appeal than the logo being scattered throughout various laptops and mobile devices.

sponsorship could be sold for various sections of the parking lot. 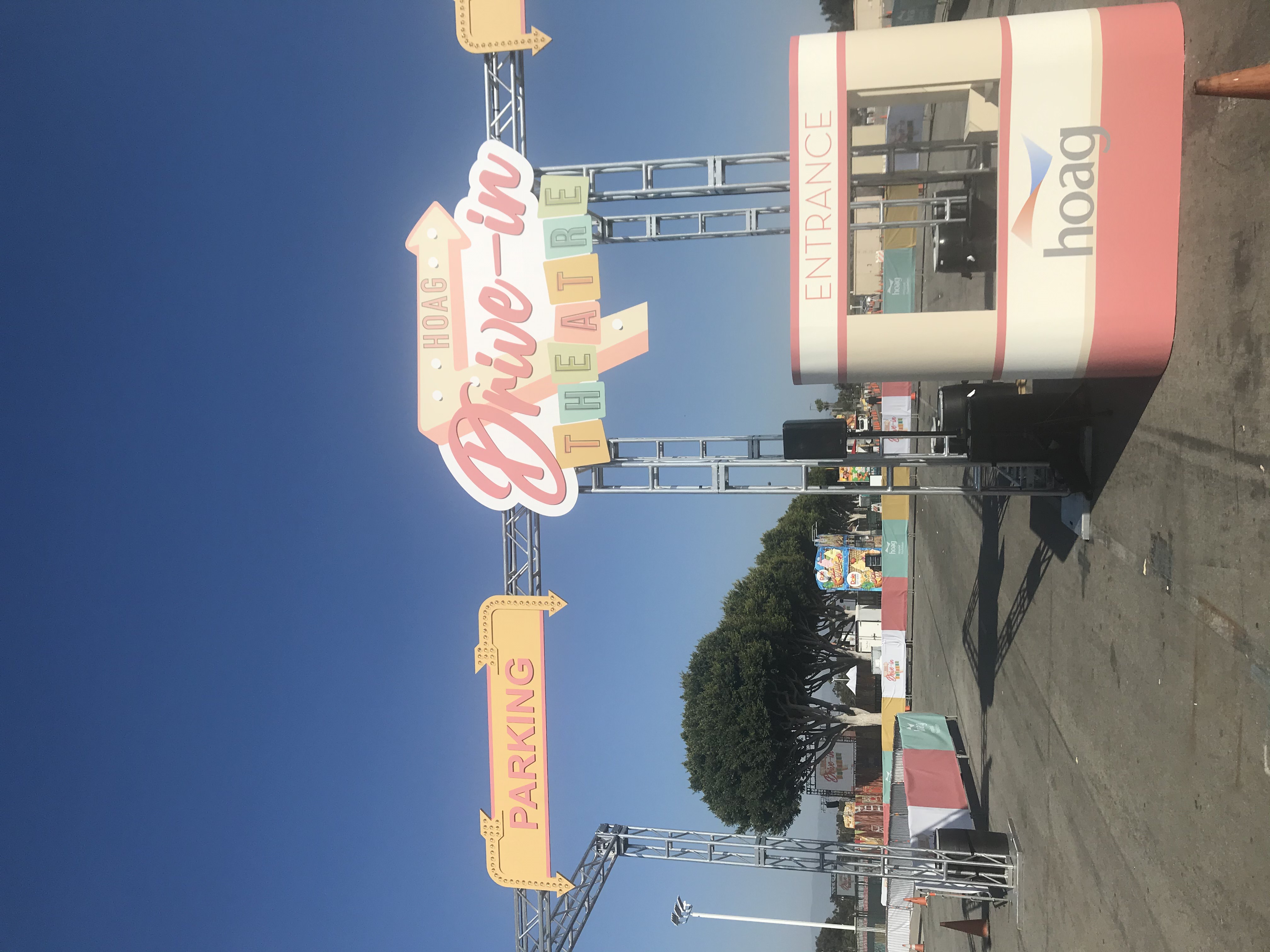 The auction can be held prior to the movie being played. People bid by flashing their brights.

Your mobile bidding platform is utilized for the silent auction and the fund a need.

The guests get to see their name pop up on the screen as a thermometer rises and the generosity grows.

prior to the movie or at intermission movie trivia can be played as well as sponsor logos, and either live or ore recorded speeches from notable supporters, chairs, executive directors etc.

It essentially is a live event and safely and effectively that is Covid compliant and is perfect for any time of year.

Weather in the snow of Boise or Denver, or in the sunshine of Southern California. Whether screens are being erected or projector and simply shutting off of a wall

Rather than navigate through various menus on mobile device to place a bid you simply move the handle behind the steering wheel to flash your brights, making it just as easy if not easier than raising a bid card.

The silent auction and fund a need (ask) Can either close that night or remain open depending upon many factors including how much you’ve raised the types of items you have etc. etc.

It’s time to get creative.

Necessity is the mother of all innovation. And while virtual events have their place this is your opportunity to evolve while having a benefit Auctioneer and professional fundraiser achieving your fiscal goals.

Most importantly utilizing someone who’s done it before and knows the pitfalls and strategy for a successful drive-in fundraiser and auction. 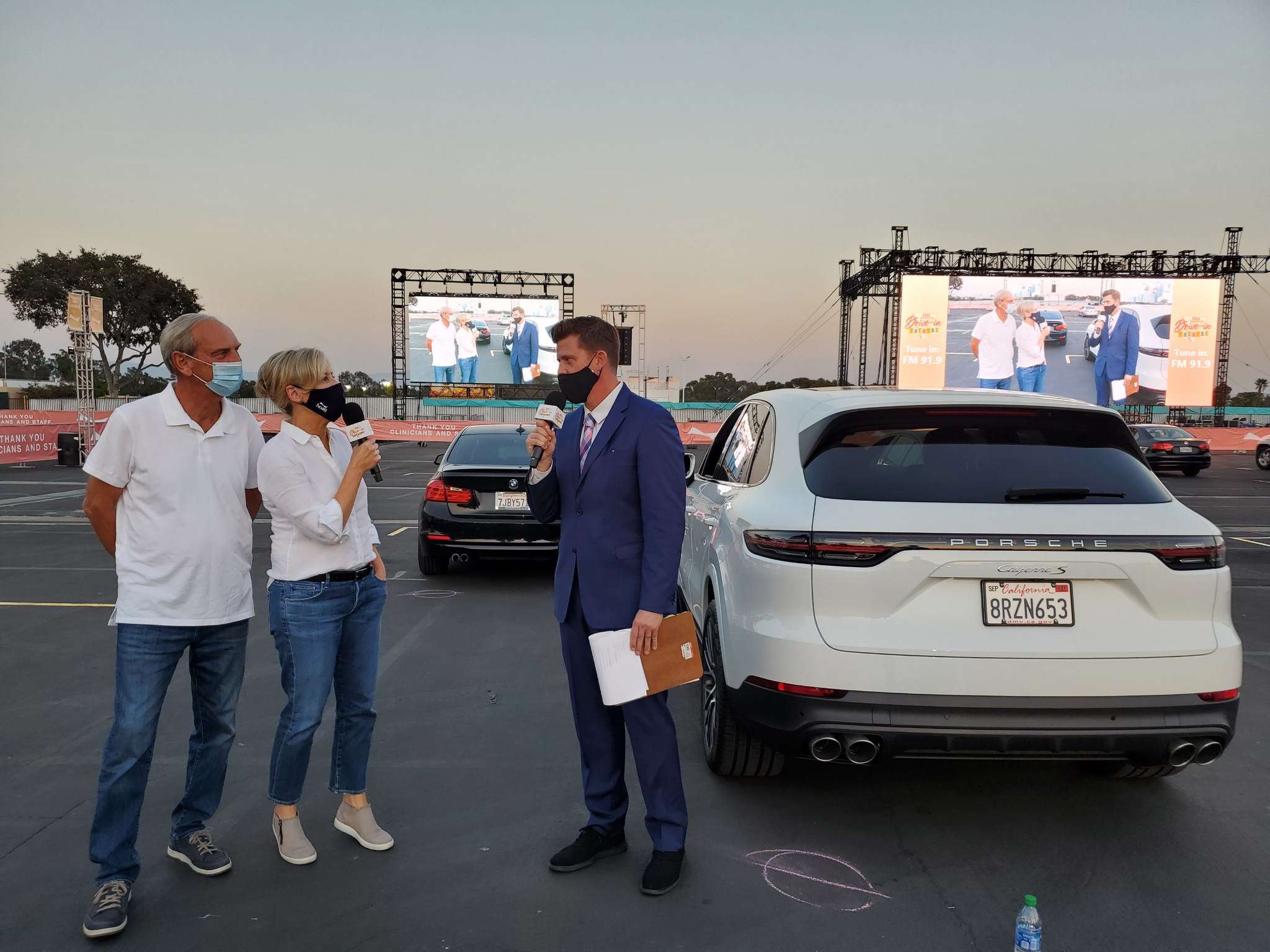 This is a creative solution that checks a lot of boxes when it comes to fundraising goals, ticket sales, retaining your donor base, supplanting value proposition of a ballroom gala for prospective attendee, and it’s at all important

“date night” many people have been longing for and will pay handsomely to re-capture the normalcy, and to engage in a form of entertainment and nostalgia that has permeated throughout this country since June 6th 1933.