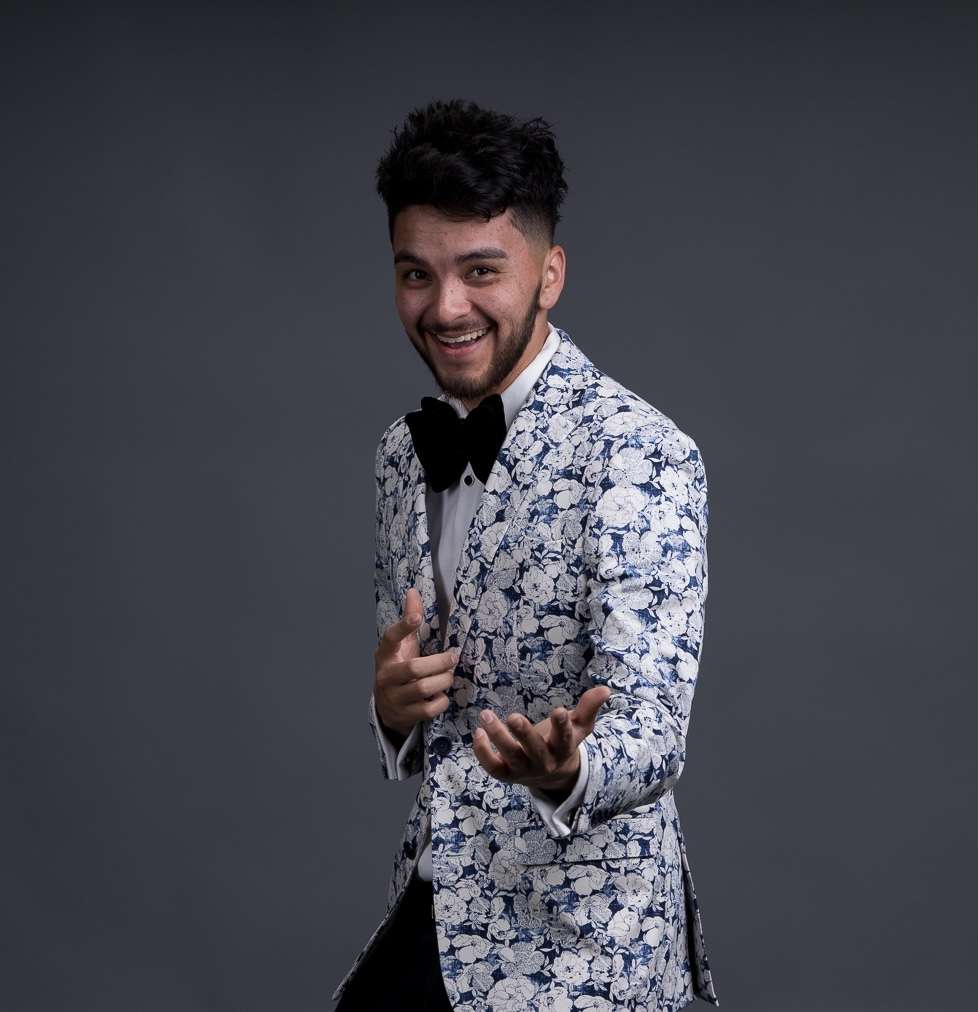 Jesse Hernandez has been working with our California Coast Auctions Team for 5 years! As a native of Southern California, Jesse has rose to the occasion being one of California Coast Auctions most sought after bid spotter, now Benefit Auctioneer. His electric energy and enthusiastic performance has been a profound staple to any auction he has attended. Jesse has made it his mission to provide Auction-tainment to all who are there to support their great cause.

Jesse has worked alongside some of the world’s best Benefit Auctioneers and has closely accompanied  Zack Krone for over 5 years on hundreds of events all across Southern California; learning and studying the craft of what it’s like to not only be an auctioneer but also being a consultant, listening, problem solving and adjusting to the needs of the client.

Engage. Inspire. Thrive. Are the three words Jesse stands by.

“My goal is to engage your guests by providing an experience for them to feel excited and passionate to give, It’s not only about showing up and auctioning items, it’s about bringing laughter, excitement, joy for those donors to give with a joyful heart and make it a time for them to remember.

People who are entertained and inspired tend to be more engaged, more confident, and more motivated to give to what they are supporting. Thrive, My greatest desire is to see each organization, school and non-profit Thrive for their future aspirations. What we do collectively as a community now is great but what are we doing to prepare for the future? Thriving to create a better tomorrow is what I see as our greatest work.”

Jesse is a proud Husband and Father to his wife Elizabeth and Daughter Claire, Jesse and his family love Animals and have three dogs of their own. A Yorkie named Bruno, a Mini Schnauzer named Ivy and a Mailtipoo named Cookie. Jesse and his wife Elizabeth have previously volunteered at an animal shelter to help raise awareness for abused and abandoned animals.

After a year of working with multiple benefit auctioneers and car Auctioneers Jesse was introduced to Vincent Zapien of California Coast Auctions and there he met Zack Krone. Since late 2016 the mentorship and cultivation of skill combined with unbridled enthusiasm creates a potent mix for a benefit auctioneer of unparalleled ability

Jesse has the energy, humor, stage presence and motivation to serve as your California Coast Benefit Auctioneer. 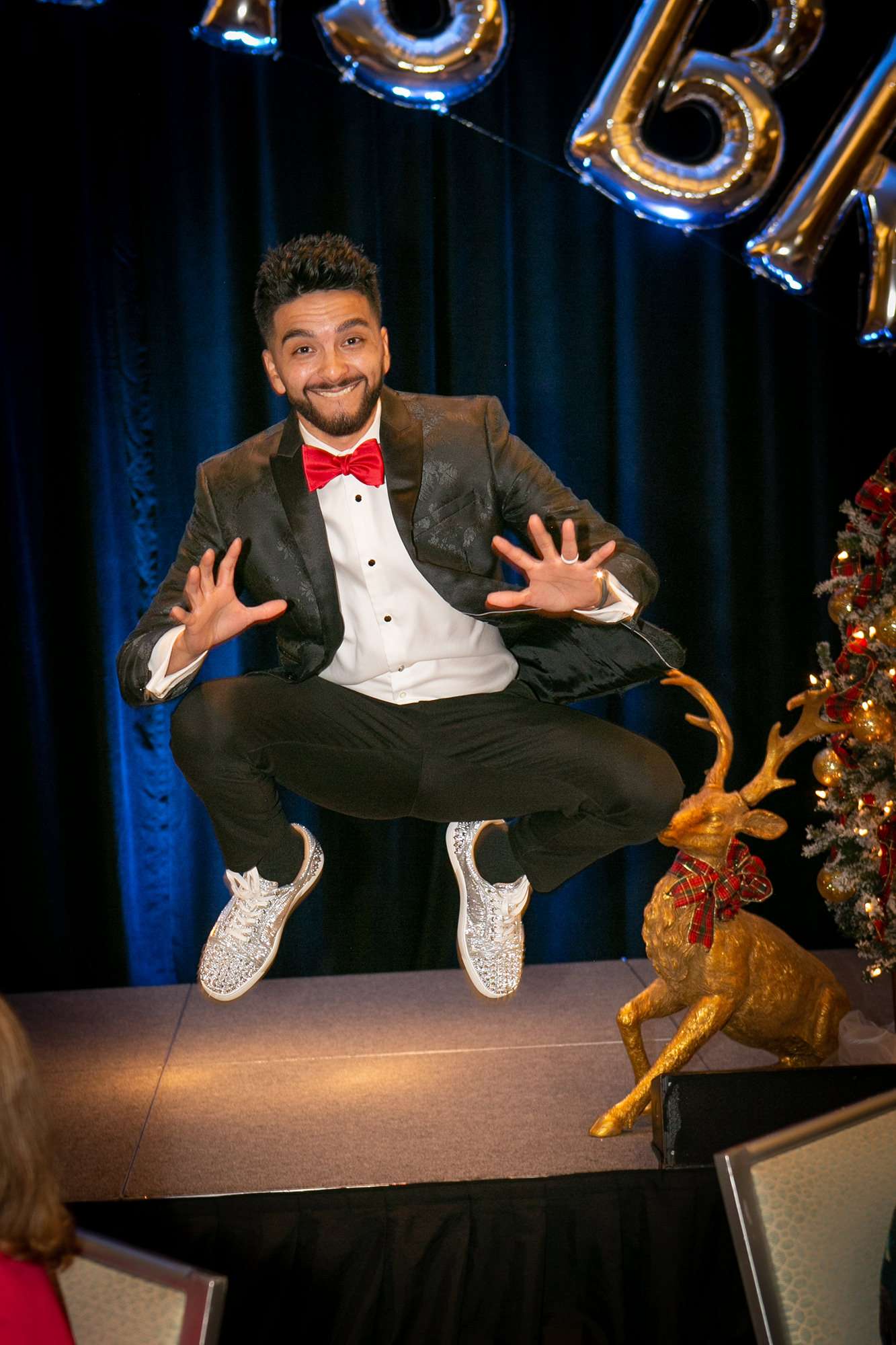 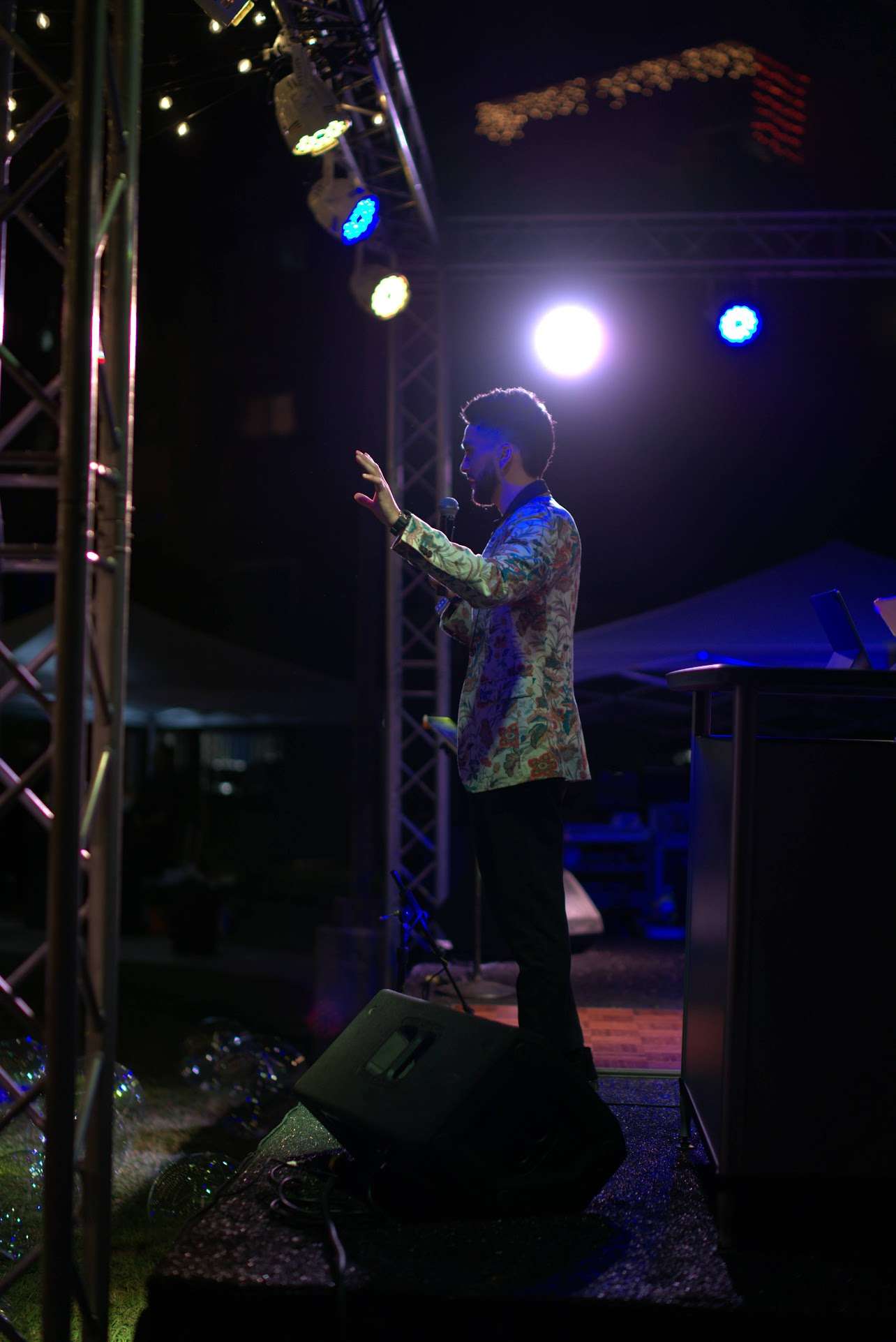 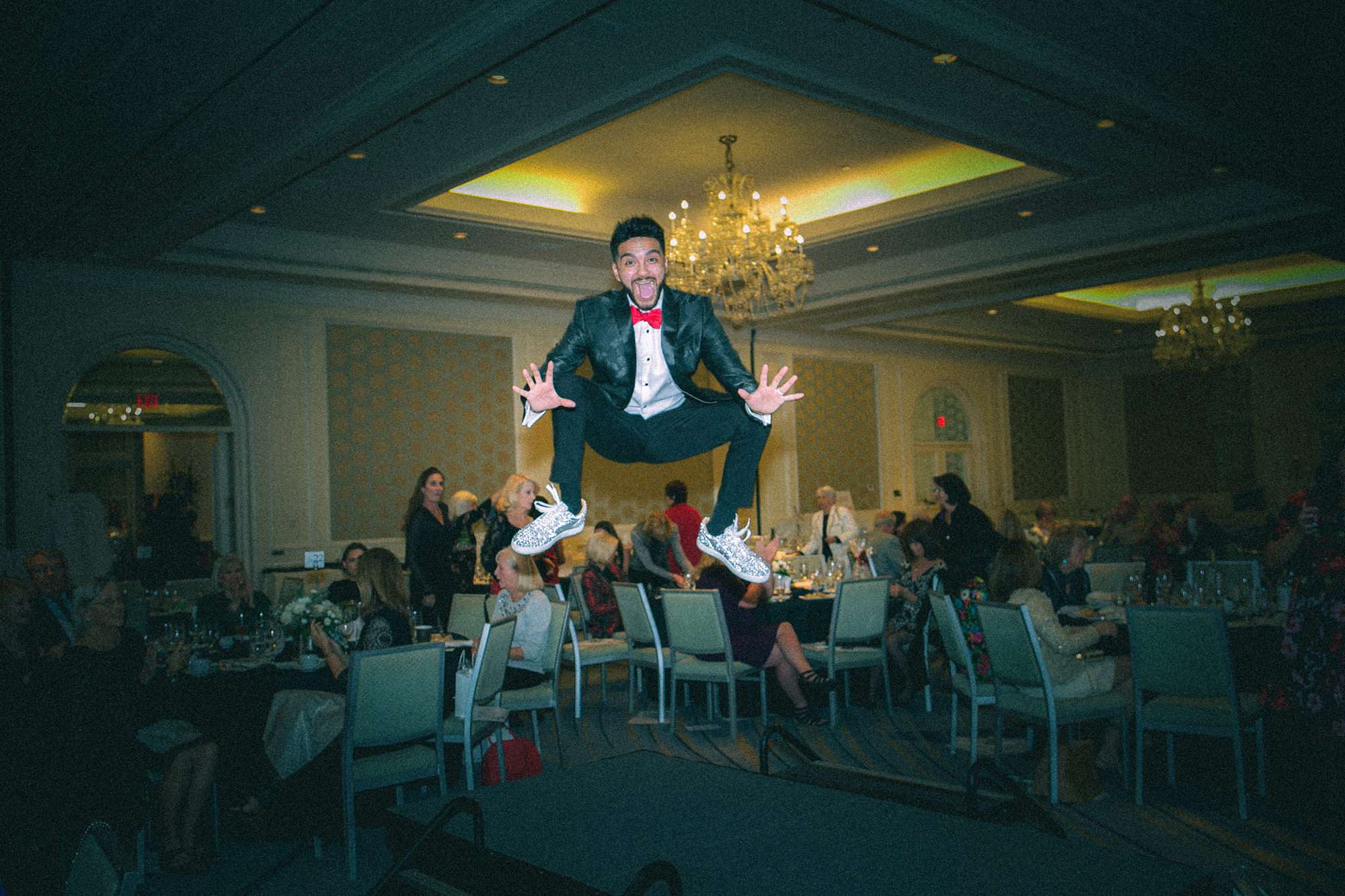 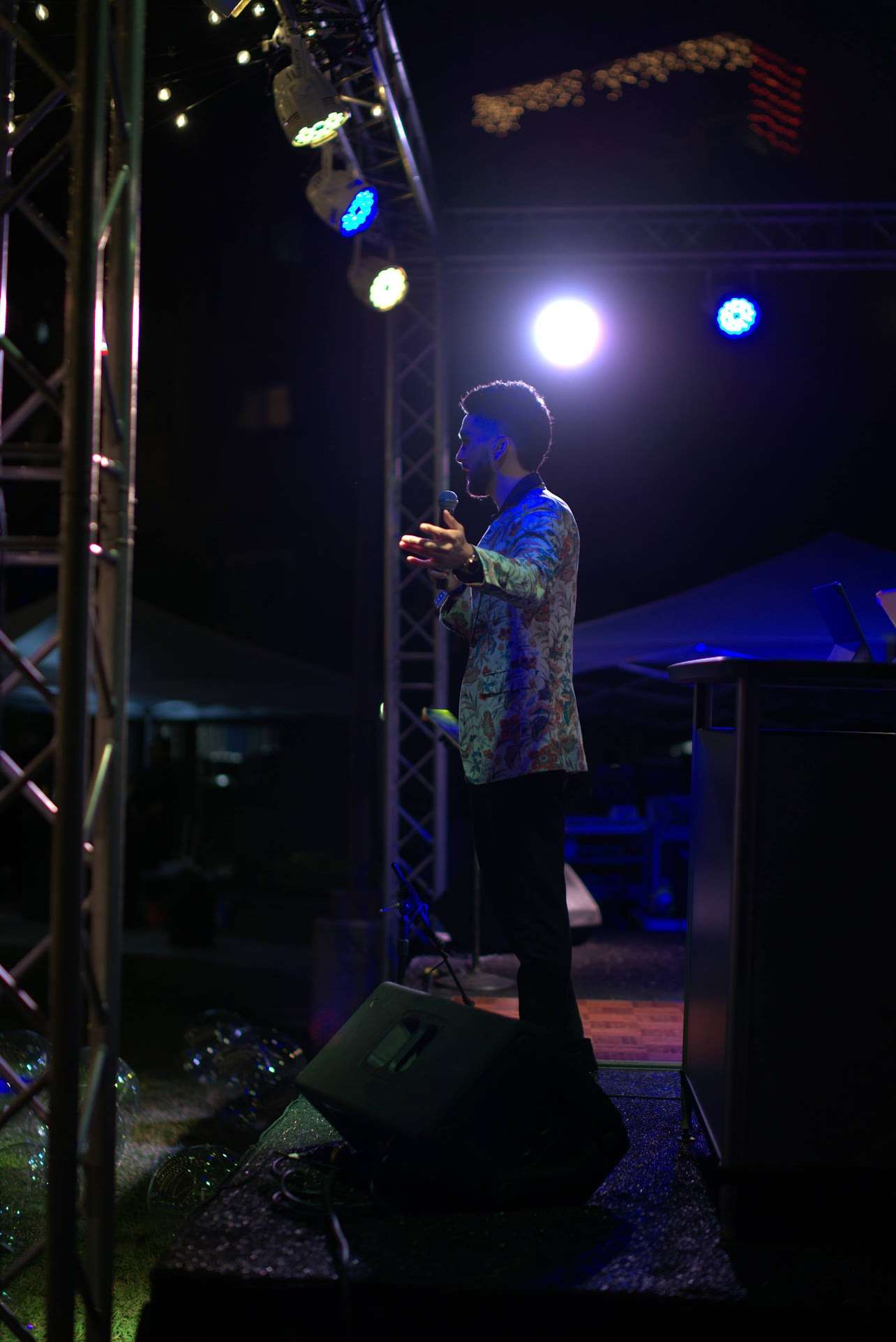 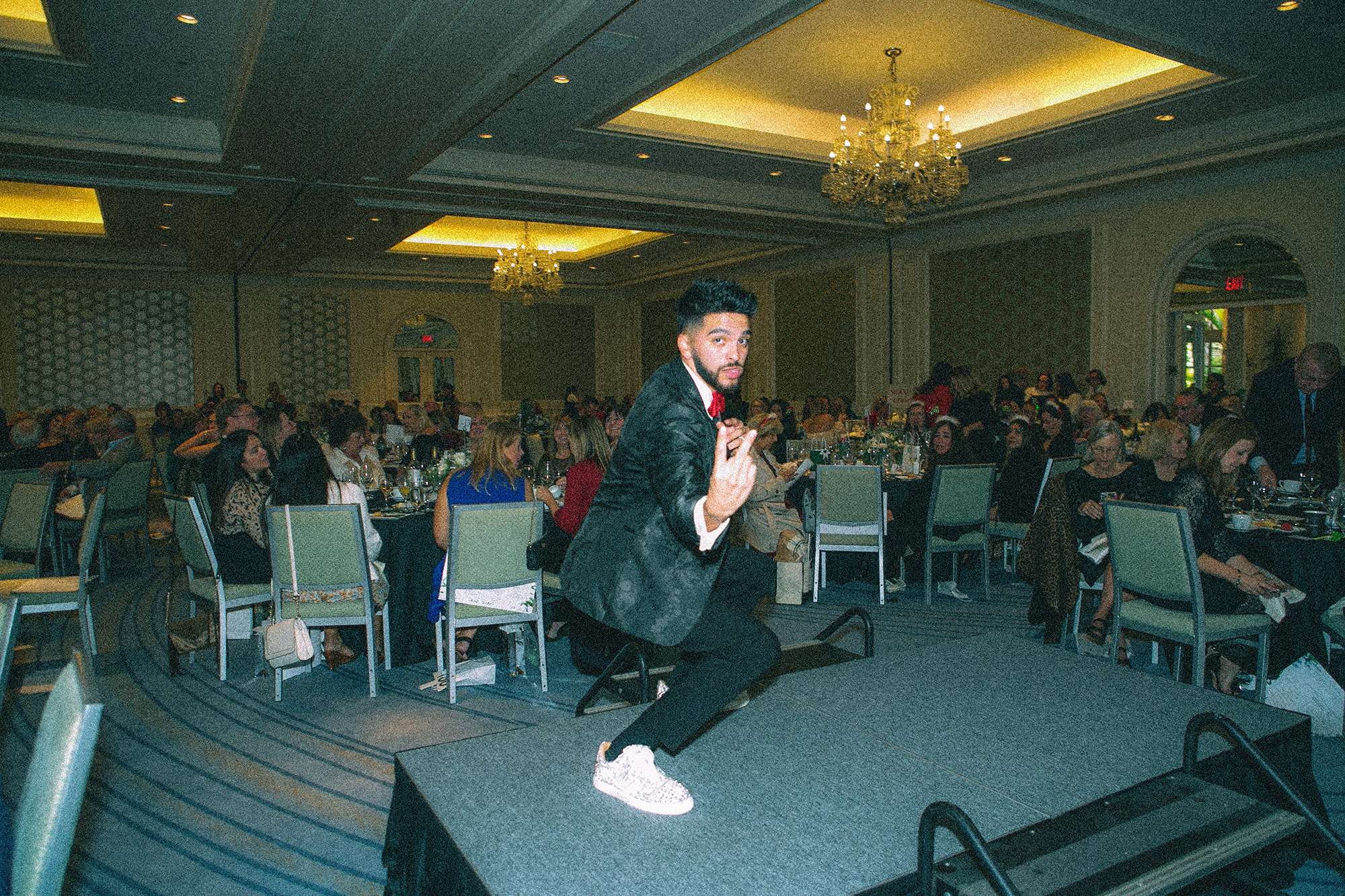