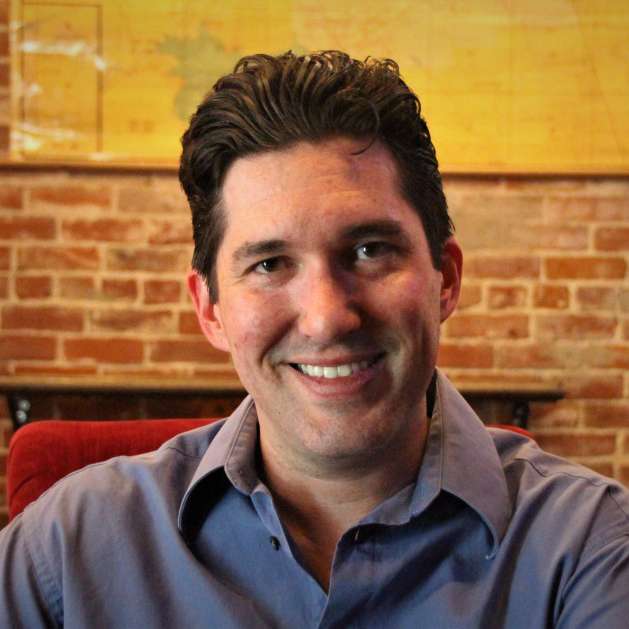 Born and raised in Southern California, Michael Lewis has auctioneering in his DNA. He learned from his father and his grandfather, both lifelong auction veterans, while working in the industry for the past 15 years, honing his skills and training under the best auctioneers in the country. He graduated from the top auctioneer school, World Wide College of Auctioneering, and began his career immediately. Over the last decade, he has amassed a resume few auctioneers could accomplish before their 40th birthday. He has become a highly sought after asset in the industry, not only for his proficiency in employing the auction method, but for his instinctive sense of comedic timing, energy and unbridled enthusiasm. In the three years with the California Coast Auctions family, Michael continues to grow into his role as he helps the schools and non-profits surpass expectations. His ability to entertain audiences with his energy and humor while maintaining a professional auctioneer’s skill set is the mark of a true professional.

The unique combination of Michael’s skill set is very rare. Usually someone who is a proficient and professional auctioneer does not provide the humor, energy, and “auction-tainment” that a Southern California crowd demands. The same cannot be said of Michael! But, beyond that, he also takes the time to LEARN ABOUT YOU! The auction is just one small element throughout the course of a fundraiser. Very few entertainers or commercial auctioneers will give you the attentiveness necessary to learn about your cause to serve as the ambassador and representative for your organization in order to inspire giving.

Someone who just has an entertainer’s background does not have all of the skills and traits of a proven, tried-and-true auctioneer who knows when and how to employ certain methods of auctioneering, and how to avoid the many pitfalls that can occur throughout the course of any given auction.

It is very rare to find someone who is as entertaining as an on-stage personality as he is talented at using all of his skills as a proven professional auctioneer to ensure the success of your event.

In addition to being a benefit auctioneer for charities, schools, and non profits as a California Coast Auctions team member conducting events in Los Angeles, Orange County, San Diego and beyond, Michael’s professional expertise includes working for one of the largest real estate auctions and the largest auto auction company in the United States. Michael has a passion to help non-profits and charitable organizations raise funds for their missions and projects. He also believes that benefit auctions are a unique opportunity to provide fun and entertainment to your community of supporters while ensuring your organization exceeds your goals.

Michael is a supporter of several non-profits with a focus on education, the arts and community. He has enjoyed being involved with the Los Angeles League of Arts, The i-Lead system of schools, the Black Rock Arts Foundation and ArtShare Los Angeles, which have provided him a wide berth of knowledge in the arts and STEAM focused education. His involvement has opened his eyes to the many ways people can give back to their communities. With this background, Michael is able to relate to the mission statements and goals of many organizations. He provides a clear personal and professional connection, bonding him with the audience. His desire to see all events succeed is pushed by his determination to make a lasting positive difference.