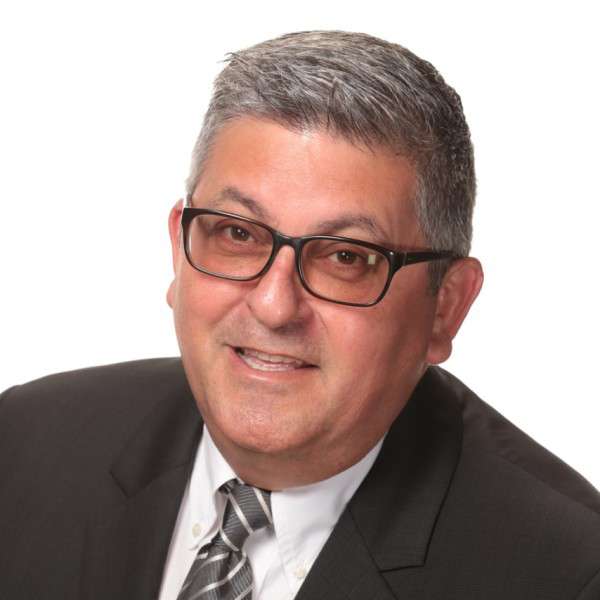 Steve Sandoval has been performing since 1981 as an Emcee, Benefit Auctioneer and
DJ at over 1500 auctions, weddings and corporate events in Los Angeles, Orange County, and San Diego. Check out his videos below!!!
Steve also has over twenty-seven years experience in freelance television
production throughout Southern California.

For the last two years he has been partnering with us at California Coast Auctions and has conducted dozens of auctions for us. We are happy to finally introduce him as an official benefit auctioneer team member.

In 1990, he began his career  on the HBO comedy
“Dream On” created by Marta Kaufman and David Crane (Friends), with
executive producer John Landis. Steve became part of  the production team  on the NBC comedy
“Boston Common” in 1996, and again on the Emmy award winning NBC comedy
“Will & Grace”, 1998 – 2006. Steve was with the popular show for its entire eight
year run, the final seven years as producer. There he worked closely with the
series’ legendary executive producer and director James Burrows, as well as the
Emmy award-winning cast. His expertise was crucial in handling stars who
performed on the show including, Michael Douglas, Cher, Madonna, Jennifer
Lopez, Elton John, Matt Damon, Alec Baldwin and numerous others. In 2009,
Steve began a multi-year run as Co-Producer for the Disney Channel on the
shows “Shake It Up”, “A.N.T. Farm”, “Girl Meets World” and “KC Undercover” as
well as the pilots for “Austin & Ally” and “Lab Rats”. Most recently, Steve
produced “Clipped” for TBS and “Fuller House” for Netflix.
Steve emceed a popular weekly segment at each Will & Grace live audience
show. He planned, executed and emceed dozens of successful events
and wrap parties for the productions that he was involved with; the highlights
being the Will & Grace 100th Episode Celebration and the series ending final
wrap party for Will & Grace. http://www.imdb.com/name/nm0762173/?ref_=fn_al_nm_1

As a World Wide College of Auctioneering graduate along with the numerous fundraising auctions, live events, theatrical performances and the skill to produce, coordinate and orchestrate events of large magnitude California Coast Auctions is proud to welcome him to the team of Benefit Auctioneers.

Steve brings that all important element that most events are looking for: “auction-tainment.”He brings humor, energy, and the ability to make the crowd interested and curious as to what he will say next. But most importantly the skill set to serve as an ambassador for your cause to create an environment that is conducive towards inspired giving.

Steve draws on his extensive experience to make sure his clients guests
are entertained, that the silent and live auctions are conducted in a professional
manner, and that the client exceeds the financial goals of their fundraising
events.

Thank you so much and we were incredibly happy. You were far superior than that of our experience last year. Your collaboration was outstanding and very easy to talk to. We certainly appreciate how flexible and understanding of our culture.
IT was our shared success.. With outside tickets and sales we grossed          $ xxx,xxx. Thats up from last year that was $xxx,xxx. Thats 52,277 more than last year
Thank you very much!!!!
We would love to hire you specifically next April. Thanks again….
Zack: I couldn’t be happier with Steve. He is a gentleman and smart and professional.
Sending you my best,”
Margarita